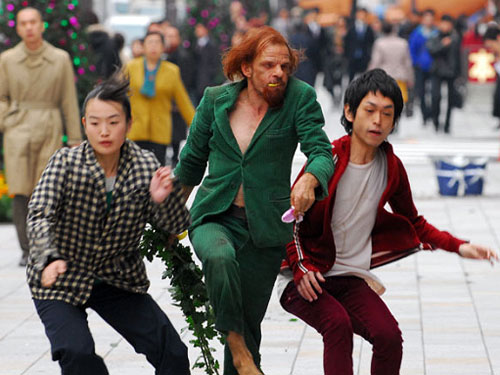 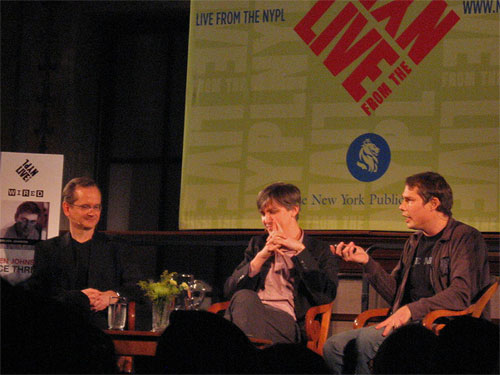 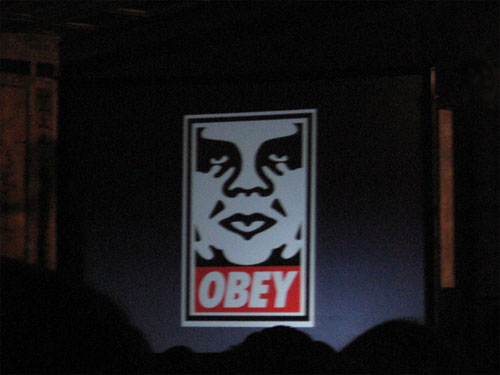 Microsoft apologizes for the above

Gaming in the Cloud coming soon? 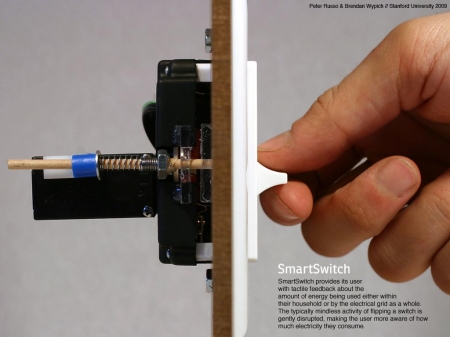 Here’s an idea how about every time you go to turn on the light, just by using the switch you will know- A: relatively how expensive your energy usage is, B: how much energy you and your entire neighborhood is using at that moment.

How does the SmartSwitch do this? Easy. It simply makes it a little bit harder to turn on the light the more energy is in use at the moment. You go to turn on the light, there is a little bit of resistance, you think to yourself: “Do I really need this light right now?” and then you either turn it on anyway or you leave it off, “no not right now.”

Typesetting is not unlike programming. 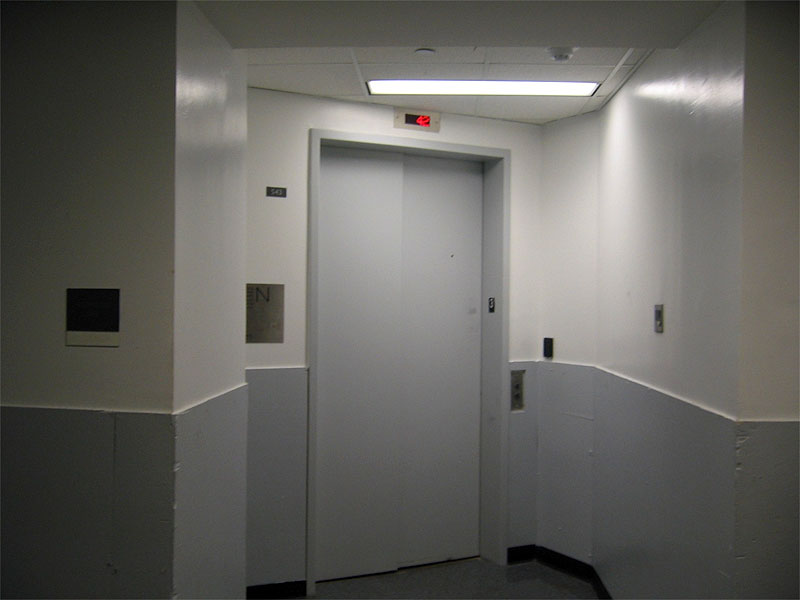 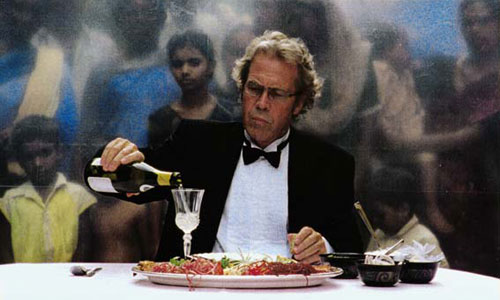 I really enjoy watching or reading first hand accounts of how an artist works. I like anything that gives me insight into an artist’s mind. Often times when you hear artists speak you get no tangible insight at all, but you do get the flavor, the cadence, the odd ways their minds put things together. Often there is an incongruity between what you see as their creation and what they are saying about it. I enjoy that and I like to compare my creative process to theirs. It never ceases to be fascinating to watch other people be creative.

I’m not a filmmaker, I know very little about that particular craft, so I was pleasantly surprised to be able to get so close to a filmmakers mind in this particular documentary. The five obstructions is about two artists getting together and one of them gives the other a series of five challenges to overcome. You get to see each challenge and each solution in a call and response fashion and it is just fascinating and enlightening to be able to see this process.

(also a must see if you like nordic accents.) 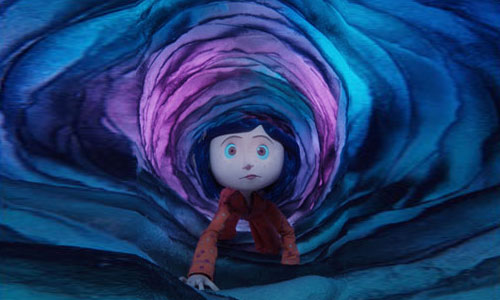 It was truly visually stunning. It was so rich in detail, it’s almost overwhelming to think about the amount of work that went into creating it. Every intricate detail and special effect is done using the “old-fashioned” technique of stop motion. The story is also engaging and has enough twists to keep you along for the ride. But mostly it is a visual feast, and doubly so when you view it in 3D. Overall a great slowly expanding, at times unsettling, gross and funny, adventure, full of quirky and diverse, engaging characters.

For some reason I thought this had something to do with Tim Burton, apparently the iconic look of Nightmare before Christmas has actually more to do with the director than Burton. In that case I have Henry Selick to thank for this fun and amazing movie. 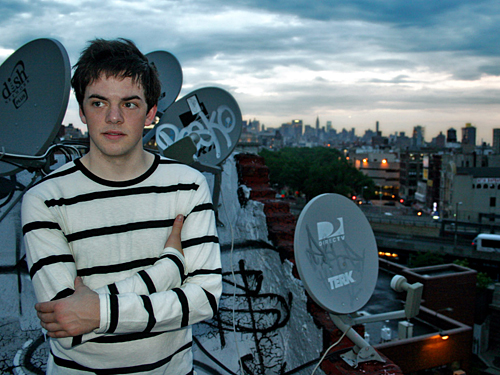 Just saw him at allan room in the time warner center. Sam Amidon was there too. “Oh the wind and the rain.” I have that one on my ipod! Also, saw them both at the kitchen in an amazing tablaux inspired collaboration with Shoplifter about a year ago: 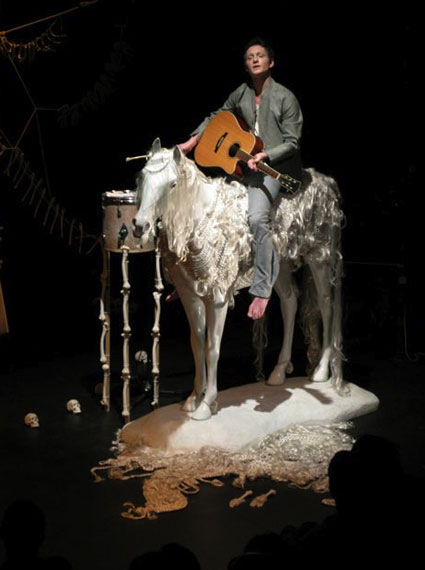 if either are performing near you, go see them.

While reading Malcom Gladwell’s latest book I couldn’t really figure out why it is so controversial. Everything he said made a lot of sense to me. Perhaps he is just really good at laying our his arguments, he is a convincing writer, all the while expounding theories that fly in the face of the ideals that the United States is mostly built on, like The Myth of the Self Made man.

I think, just as he does, that it is important to acknowledge chance and good luck and unusual opportunities in people’s success stories. That way we can assure more success for more people by bringing those extra opportunities to everyone. I do wish he would have touched on some theories that maybe counter what he is saying, that is usually what a good thesis does.

Also, if I ever disliked flying, I am even more weary, having an even more first-hand account of all the things that can go wrong in the cockpit. I never thought “cultural legacy” was something I would have to add to that list. Gladwell devotes a whole chapter to this subject.