To doubt everything or to believe everything are two equally convenient solutions; both dispense with the need for thought. 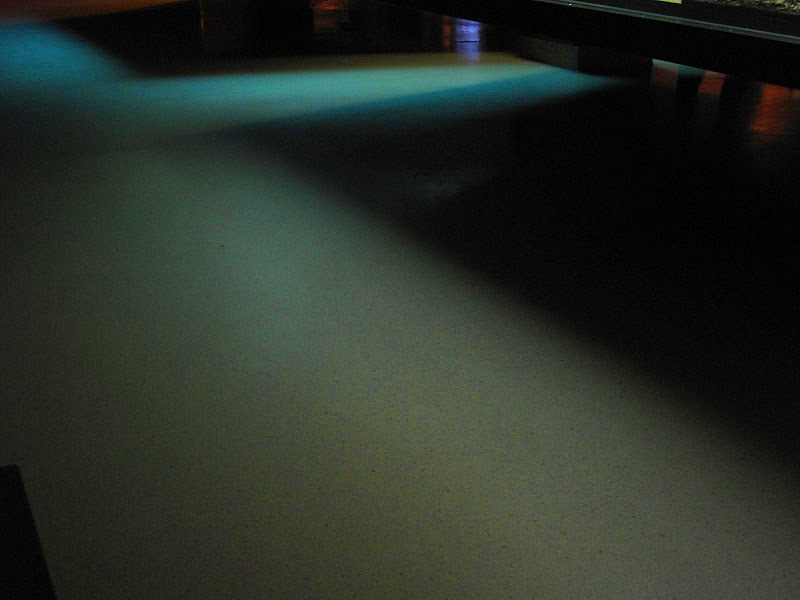 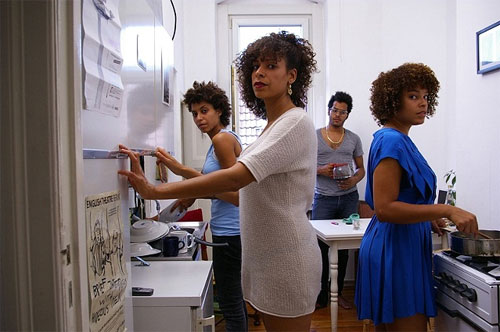 Audience interaction – sometimes it works and sometimes it doesn’t. It is especially hard to pull of, within the context of performance. The lecture/workshop format of this piece broke the ice right away.

I think we knew from the start this was going to be interactive, though the extended waiting for something to happen section in the beginning made for an uncomfortable lack of focus, sitting in the round we had nothing to examine except ourselves. I think more than a few of us were wishing the lights would go down, audience interaction is not usually what you had in mind when you decide to see a performance. This was probably my favorite moment of the whole night.

The rest of the night, my interest came more form the anthropologist in me studying the audience, and trying to figure out what makes Lewis Forever tick, than from any specific art making motives they had. I didn’t feel particularly engaged despite the evening ending with frantic dancing and partaking of “fire water” in an anti-rain dance/ceremony.

[The piece is part of a month long residency at the New Museum, so I’m guessing it evolves over time and repeated viewings yield different experiences.] 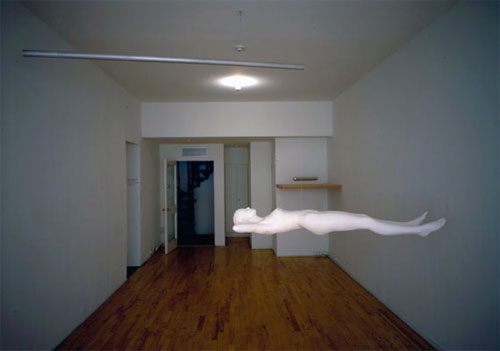 I love a little magic in my art. Some of his pieces delve a little too much into science and maybe mysticism, but a lot of them are perfectly minimal, magical and beautiful.

Informative and has a good beat. 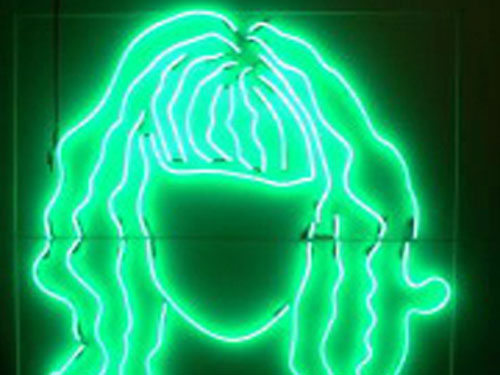