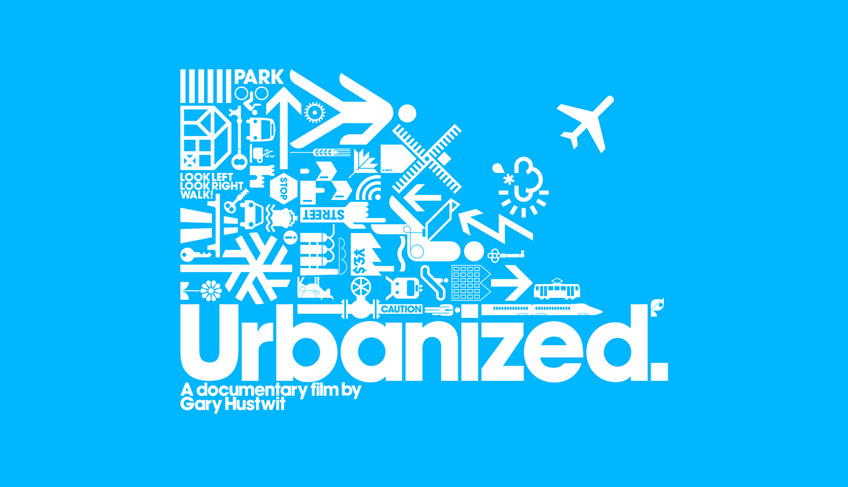 Really enjoyed this little nugget.  A great short documentary about all the smart ways that cities are dealing with the reality of exponential city growth. 75% of the world’s population will live in urban centers by 2050. As the world’s population grows cities grow even faster. As many clips in the film show, it’s not very wise to not plan for that, since you can’t really stop the growth.  That’s where Urban design comes to the rescue!

And that is what this film is really about. It’s the third in a trilogy of films Gary Hustwit has made that focus on design, alongside the just as great Helvetica and Objectified films.

In this one, he covers many of the great solutions some of the worlds biggest urban centers have come up with or are planning to implement or are just plain struggling with.  He also covers some urban design mis-steps, and how urban designers and planners have learned a lot from them.  Overall, a lot of great interviews, views, and ideas in a great little package. Highly recommend.

Read some more about the film at
fastcodesign.com