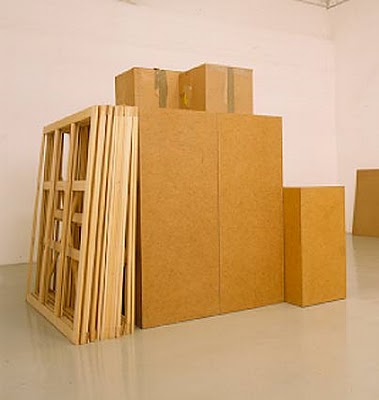 One of my (and my wife’s) favorite artists. I love minimalism and he takes it to the extreme, my favorite kind. I think I fell in love with his work when I saw it on display at the DIA:Beacon. 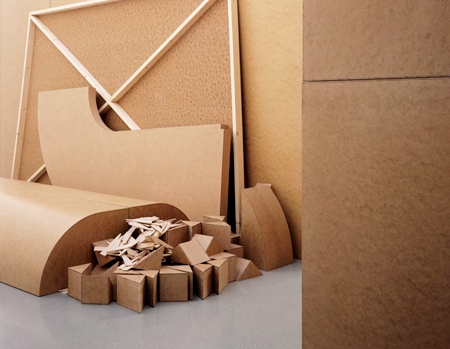 Out of all the amazing work you can see there, Room 19 truly shocked me and really made me stop and think. I think it even took me a minute to convince myself that this was even a piece on display, beyond that, once I was convinced of its status as “for public consumption,” the color and choice of material knocked it out of the park for me. I am a fan. 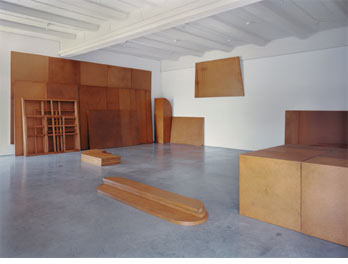 These two concept videos offer different takes on what the future of digital displays might look like.

how about a swarm of digital display blocks using any available surface?

(both via boing boing)

(via the digging into worpress book)

Everyday I am amazed by how fast “the future” becomes reality, so I guess it was inevitable that with all of the 3D printers everywhere, someone would have the bright idea to start printing human tissue with these things.

“The company expects that within five years, once clinical trials are complete, the printers will produce blood vessels for use as grafts in bypass surgery. With more research it should be possible to produce bigger, more complex body parts.”

from this economist article (via kottke) 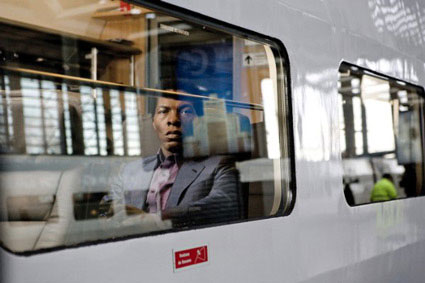 The slow pace, the lingering visuals, the sparse dialogue, even the self-referential humor, I really enjoyed all of it. I knew where we were headed and I enjoyed the journey, even the title gave me food for thought. (Chalk one up for “imagination.”)

On occasion, it did glimmer with the feeling of the whole thing being an elaborate and filmic exercise in the art of stripping a story down to next to nothing, and occasionally parts felt almost trying too hard to be, maybe a little too constructed and falling into cliche. I chose to interpret these as little self aware inside jokes. As for the storytelling, absolutely minimal is where I like to be. And the cinematic visuals tip the scale for me, in favor of the directors skill.

If you’re a real movie buff or even a film afficionado, I can see why you dislike Jim Jarmusch’s offering. I however liked it a lot, probably in direct inverse proportion to the amount I dislike the types of items on a movie buff’s regular list.

Is this really what the future of magazines looks like? More importantly, will people be willing to pay for a rich media magazine experience? What’s wrong with paper? Why do people gravitate towards bits and away from atoms? I love atoms. 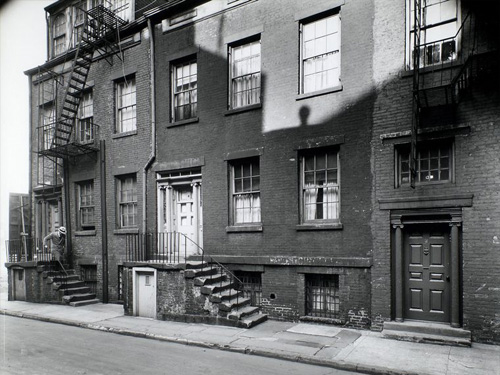 This collection of amazing photographs of 1930’s New York City in the New York Public Library Archive are really worth a look. But really any of the 700,000 images they offer online are fascinating.

I just love artist interviews. I love being able to see into an artist’s mind.

Speaking of Videos, On the Boards recently launched a new project called OnTheBoards.tv. It’s a paid content site where you can purchase or rent videos of contemporary performance – theater, dance, performance art, etc. For example you can purchase a right to watch the entierty of Young Jean Lee’s excellent and thought provoking “The Shipment.” (see my review here)

END_OF_DOCUMENT_TOKEN_TO_BE_REPLACED 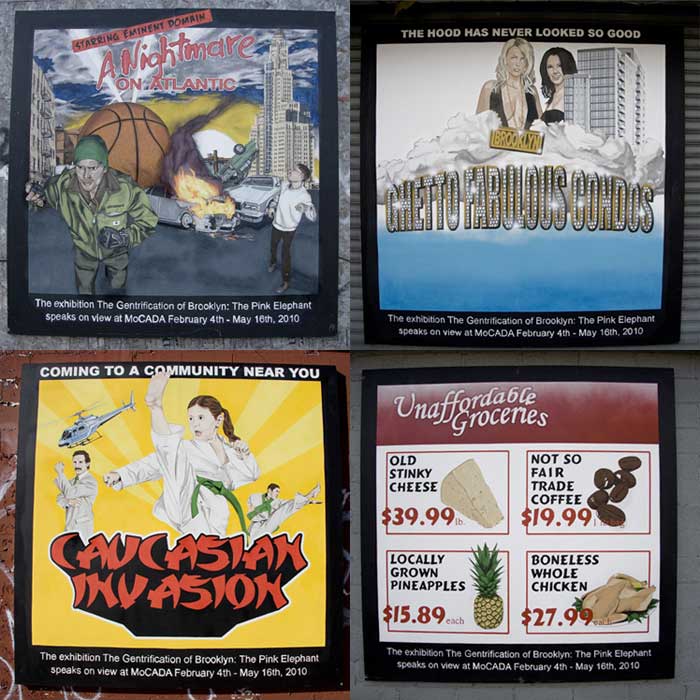 I love these hilarious and most likely controversial street art pieces by Specter. I wish I could see them in person (miss ya brooklyn!). They are promotional items for, or maybe even part of, an exhibit about gentrification in Brooklyn, at the The Museum of Contemporary African Diasporan Arts [MoCADA].

Definitely check out the rest of Specter’s awesome portfolio.

If I’d asked my customers what they wanted, they’d have said a faster horse.