In the beginner’s mind there are many possibilities, but in the expert’s there are few. 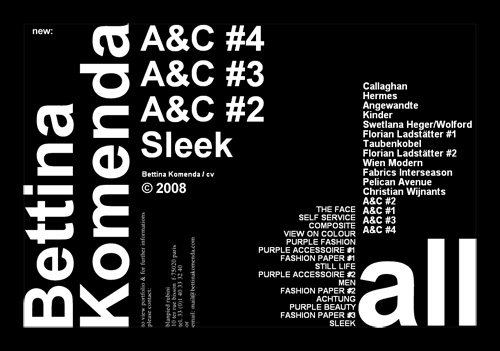 This is some really great design for a web portfolio. visit bettinakomenda.com for the full effect. (just the homepage though, not fond of the popup.)

something arresting about these images. found on i heart photograph. 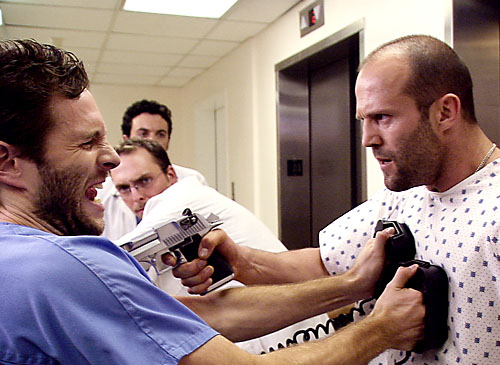 This is a pretty rambling account, with way too many footnotes, digressions, “useless” facts, and Scientist name dropping sprinkled in. But in the end it was an interesting journey through the world of science, with scale from mega-macroscopic to miniscule-microscopic as a loose scaffolding on which this adventure unfolds.

At times Christopher Potter’s You are Here reads like an endless litany of facts, but the over reaching arc was enjoyable. And, for a book so entrenched in science, I like how it ends on a note of maybe science doesn’t know everything after all, summarized by a quote from Robert Jastrow:

“[The Scientist] has scaled the mountains of ignorance; he is about to conquer the highest peak; [and] as he pulls himself over the final rock, he is greeted by a band of theologians who have been sitting there for centuries.”