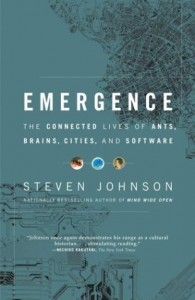 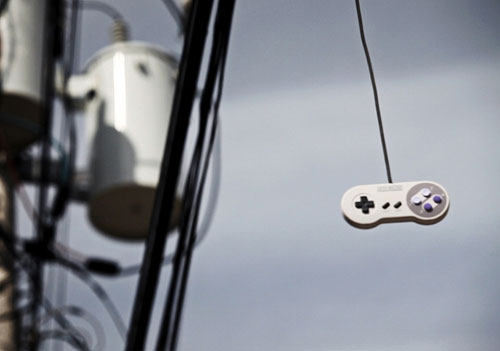 Wow. So so so good. I left the theater inspired. As documentaries go, this one is quite good. Quite a lot more drama, and life journey/development than one might expect from a film following a bunch of developers around. You’d think there would be a bunch of shots of a stack of coke cans, while a dirty bearded hunched-over guy stares at a screen. There is some of that, but really it’s much more about the personal journeys these guys go through while trying to follow their passion in the face of quite a few obstacles. Many of them quite a bit more dramatic than you would expect from some guys just making a game.

I guess you just forget or are ignorant of just how much blood, sweat and tears goes into something like this. And just how many people or circumstances out there are against you. But what is amazing is that in spite of all that they succeed! It is a documentary so not all is well and good, but overall their journeys are inspiring.

The film is 94 minutes long, and that may seem like a lot for a documentary for some people, but I really wished it was longer, not because the arc of the story felt unfinished, it did, but because I wished they had time to follow more people. Each of the teams they follow has such a unique story to tell, that I just wanted more. Fortunately the website has more footage, they did film more people they just didn’t make the theatrical release. And they will soon be selling a DVD, and a special edition DVD with even more content. So I might just get my wish.

Get more info, including when and where the film will be playing on their website – www.indiegamethemovie.com

Oh, and another thing. The whole thing is a kickstarter project. Which just makes the whole thing that much more awesome. I wish I had known about it when they were collecting $$, I would have contributed. 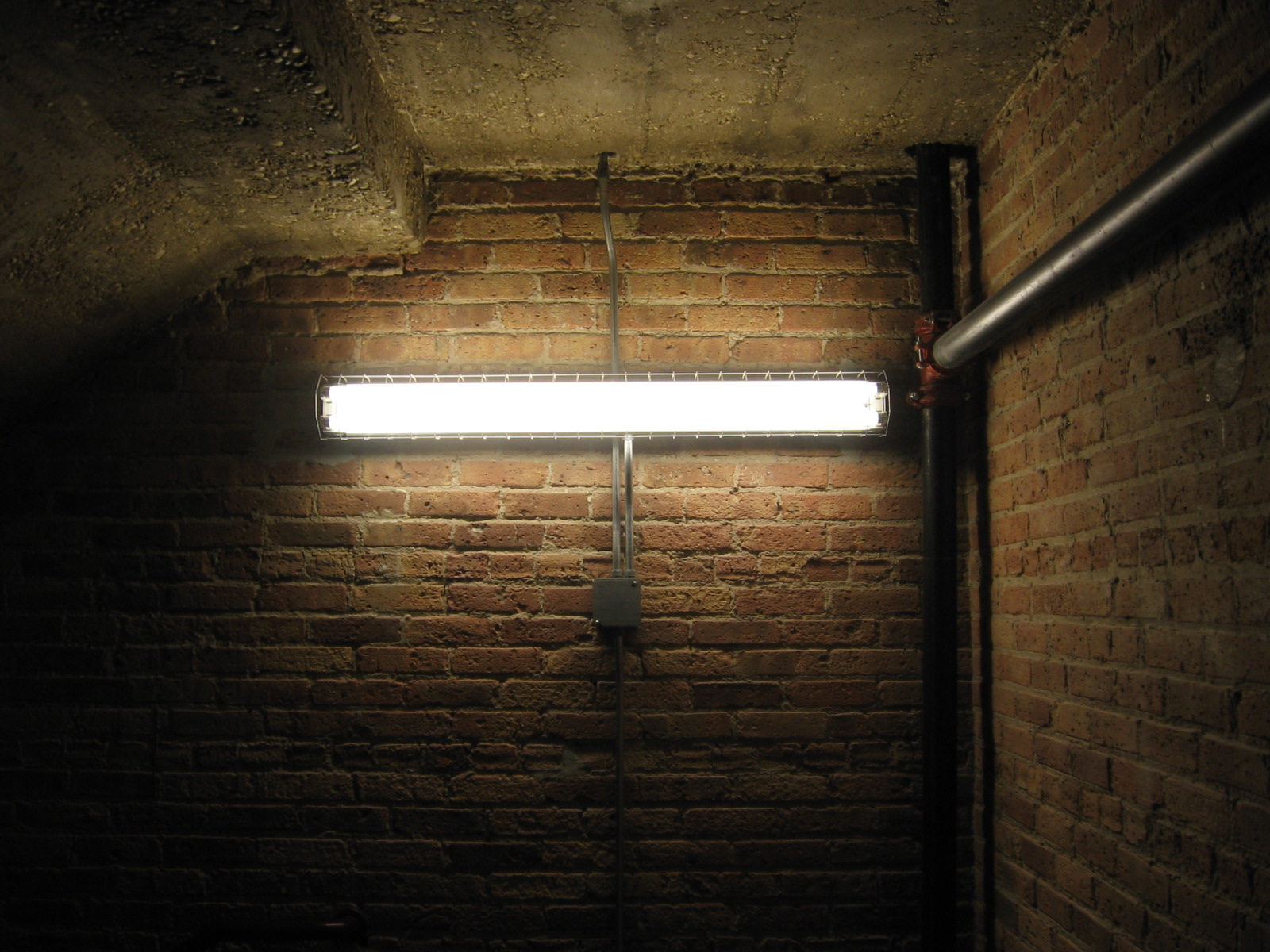