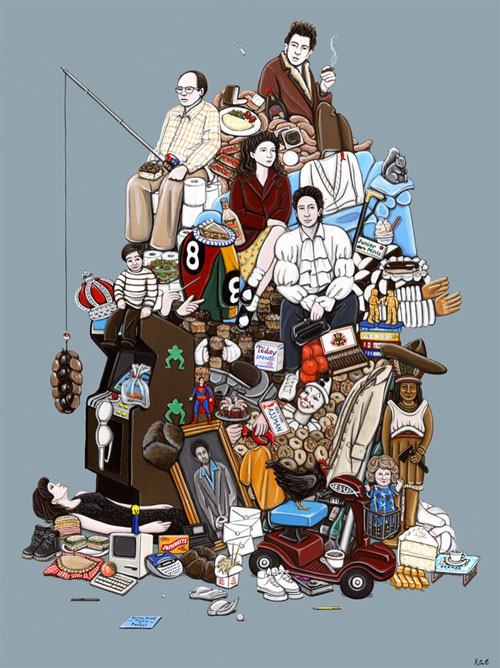 Well it’s more like “art”, definitely low-brow but for a Seinfeld fan like me definitely amusing and worth a look! (click through for the full size plus the answer key!) Found on the you fail blog 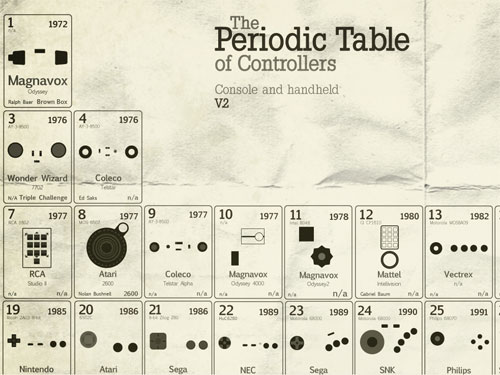 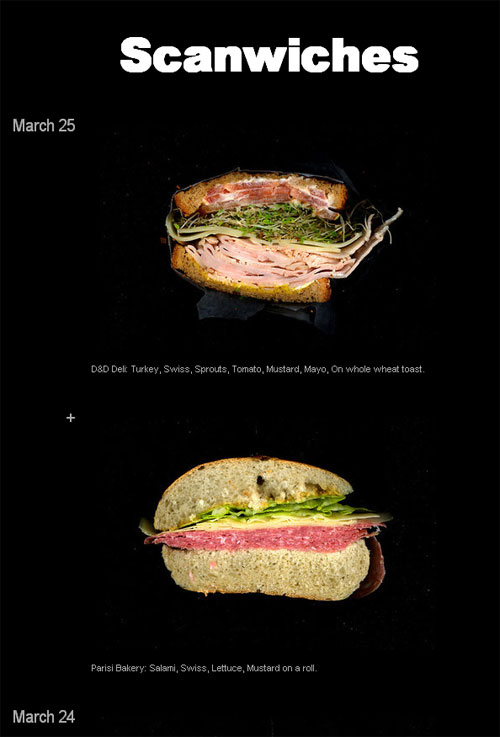 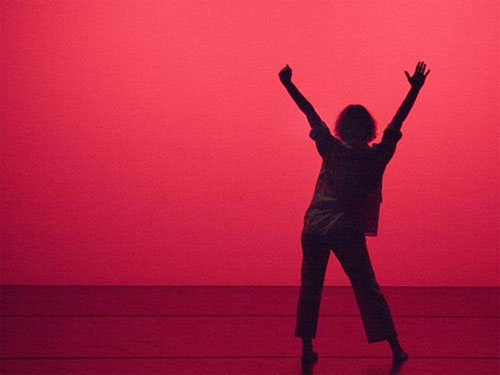 <! — No Comment –>  Maybe later, but for now I’m speechless and not in a good way.  As usual, maybe I just didn’t get it?  I’m not a dancer after all, I don’t even know that much about dance, I come from perfomnace art, but art is art isn’t it?

Anyway, The New York Times liked it. Maybe you will too? LMK, what you thought. 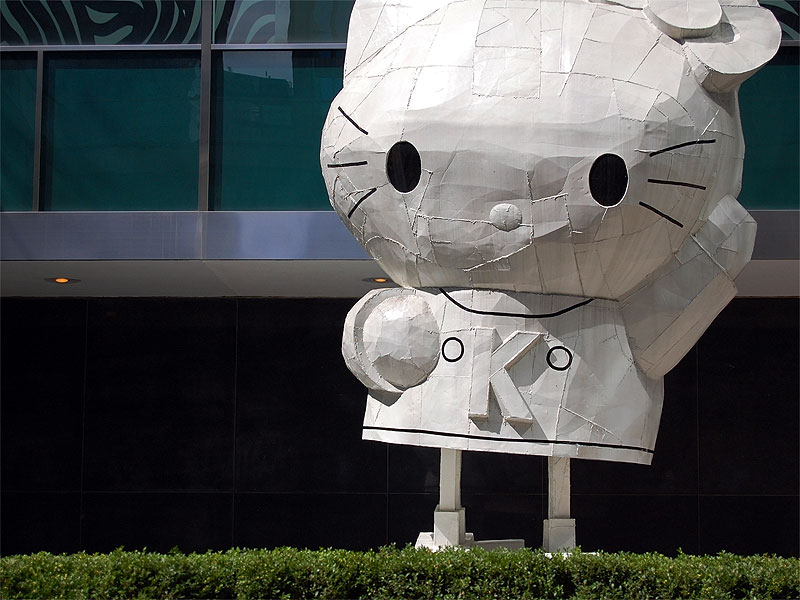 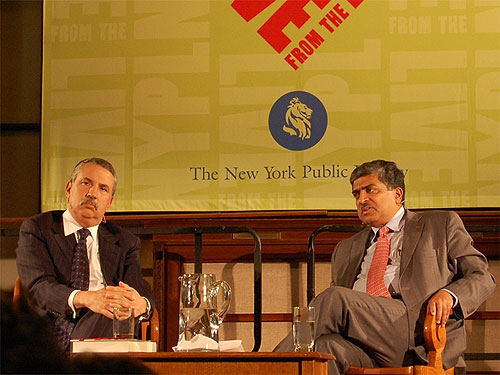 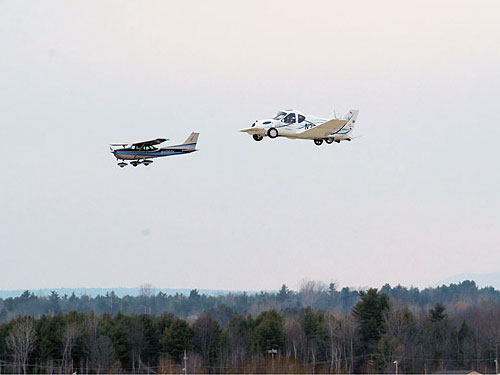 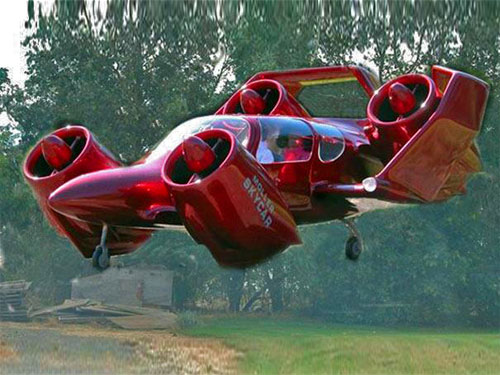 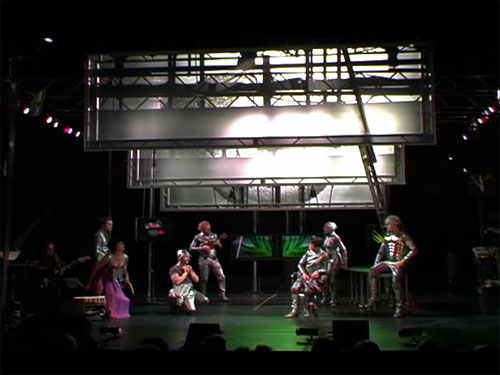 Irrational thoughts should be followed absolutely and logically. 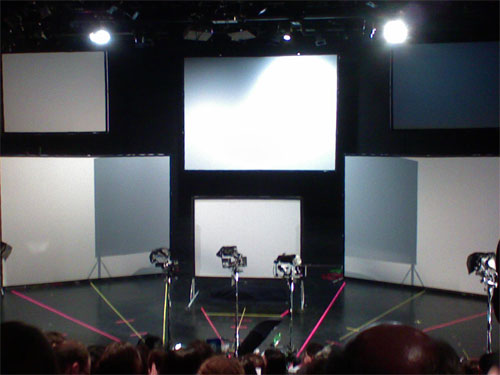 Seizure inducing (in a good way). The finale had the best costumes I have ever seen in a live production. Amazing bold video art and creative videography. I would highly recommend it. Although all of the calls for Realness by the ultra hyper techno lusting product placement in hypercolor overdrive characters, made me wish for some more of the realness myself. So much of what we see as the performance is mediated, physically and psychologically by a wall of cameras that the liveness of the whole thing is almost lost.