Read a little more on the great motherboard site.

Typography from Ronnie Bruce on Vimeo. 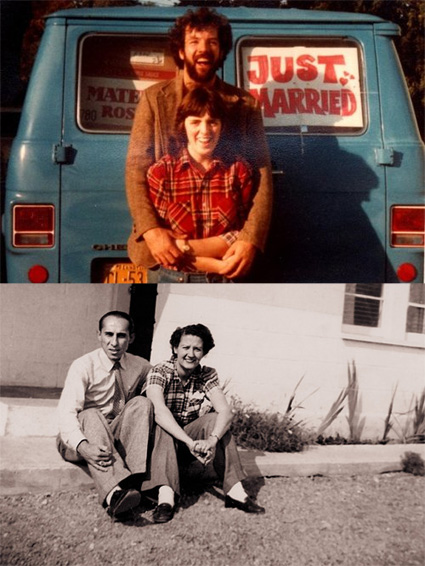 It’s nice to look at photos of your parents when they were young, and try to imagine what their lives were like. Often times you figure out how cool and awesome they were back then. The my parents were awesome blog collects all the photographic proof of people’s parents being awesome in one spot. 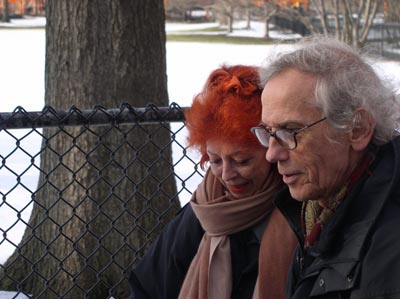 A huge loss for the art community, she will be missed.
Their art was often temporary and as a result expressed
the “love and tenderness that we human beings have
for what does not last.” 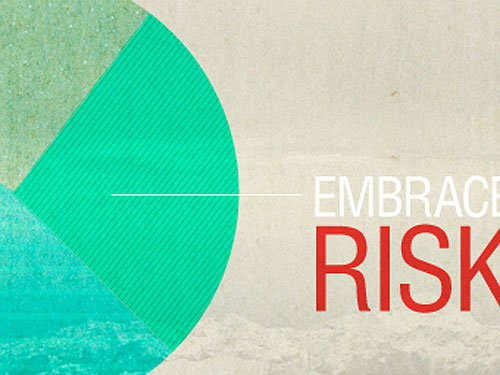 I’ve made a few handmade books before, none of this complexity, but I appreciate the artistry that goes into making a book by hand, and this video shows you the long laborious, detail oriented, and complex process. But when you’re finally done you really feel an amazing sense of accomplishment. The end result always instills a sense of awe, every detail is there and each and everyone was done by hand. 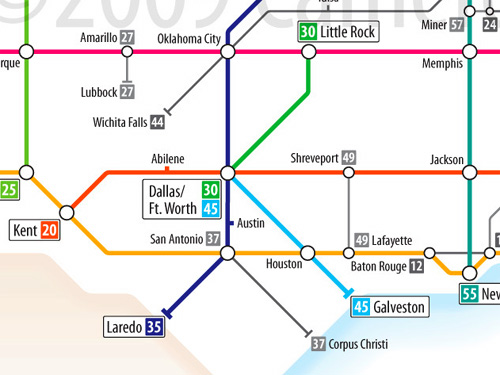 As a design exercise and visually I think it looks fantastic. It also shows off beautifully the basic lines of the highway system design, for example the way interstate 80 cuts straight across the country from coast to coast.

I’m not sure how usable it is as an actual map though, I had a hard time finding Los Angeles, even though it is the second largest city in the US. 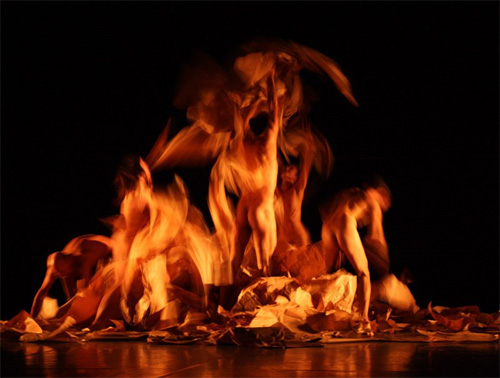 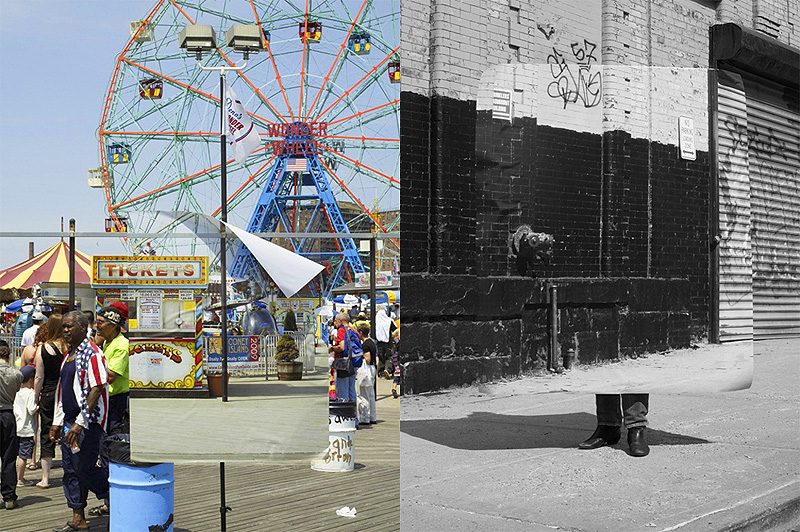 This is the kind of augmented reality I like! Not that virtual stuff. I also love the fact that it’s New York. In my mind it’s also a performance. I guess technically this is photography, but I can’t help but view a lot of art in terms of it’s performative aspects. Either way I find the end result visually interesting and thought provoking.
END_OF_DOCUMENT_TOKEN_TO_BE_REPLACED

I am not a black artist, I am an artist.