Not as good as I expected, but as I read somewhere, even on his worst day Almodovar is better than 90% of what’s out there. I don’t think you will ever be able to fully anticipate how an Almodovar film will unfold, he is such a great story maker. And it was nice to see Penelope Cruz in her element. 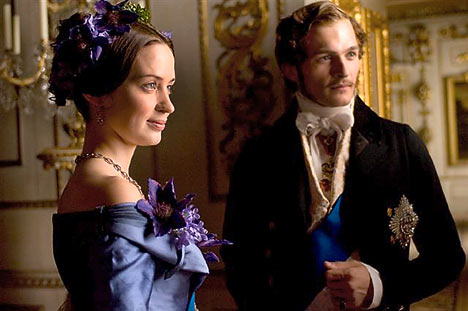 Better than expected. I only went to fulfill my husbandly duties, but I was pleasantly surprised. I learned a lot of history, and even though at heart this movie is a romantic love story of the most severe kind, I still enjoyed myself and it even made want to go see more historical dramas. Note: not a lot of violence in this one. If you’re into a lot of beheadings and accurate battle scenes, you should skip this one.

Kind of terrible. It fulfilled what I dread about movies, in that almost all of the funny scenes I had already seen while watching the 30 second preview. A smidge more highbrow fratboy humor with a tinge of hipster thrown in? I dunno, just skip it.