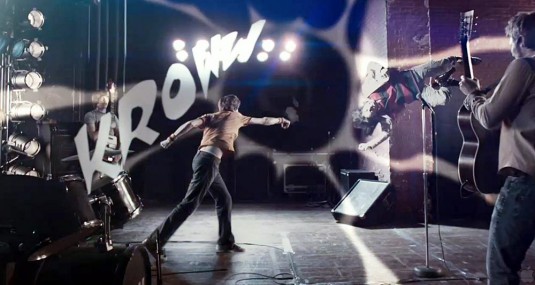 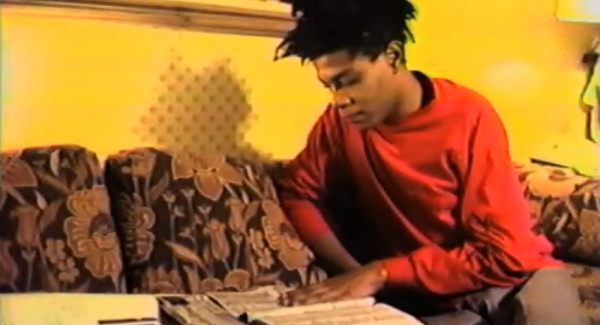 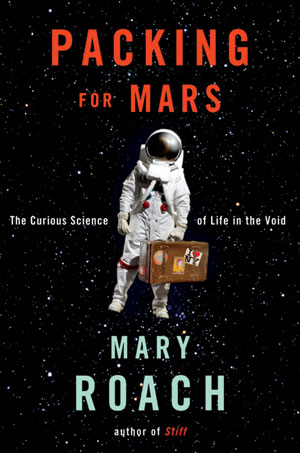 Mary Roach’s latest and 4th book does not disappoint. Her characteristic wry and very often morbid humor is back. This time she is explaining the intricacies of space travel.

Packing for Mars may be a little bit of a misnomer, because to get to that point she has to get through the history of space travel and all of the insanity that that entails.

I always thought I knew a little bit about outer space, but truly I had no idea. From the first animals in space (monkey’s and dog’s I knew about but there is more), through wax covered sandwich squares, and edible spaceship parts, through barf bags and “egesta” bags as well.

I also thought I had a good grasp on what weightlessness means, but in reality I had no idea.

Last but not least, unfortunately, I think this book has put out of my mind any fancifull ideas of ever going into space myself, though I might try a ride on a parabolic flight which will only set me back $5k, though even that may have been soiled but Mary’s vivid accounts on space sickness. 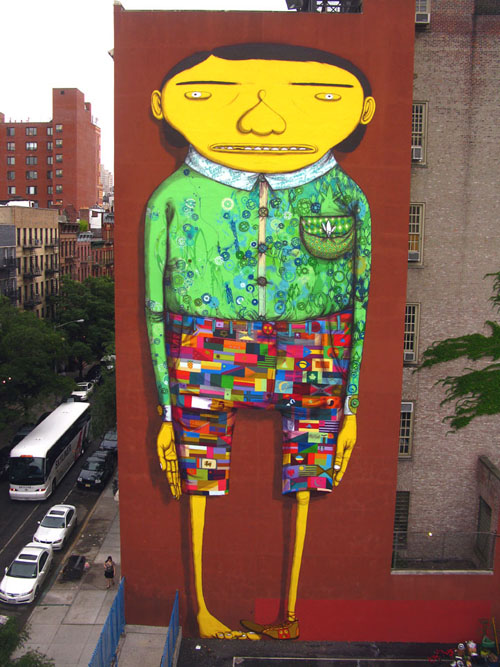 What an awesome mural! On a school no less, great for the kiddies. The sheer size of it, and amazing flag pants are what do it for me. Nice job Os Gemeos!

Pictures on the process of making it and more info here.

“I don’t know the key to success, but the key to failure is trying to please everybody.” 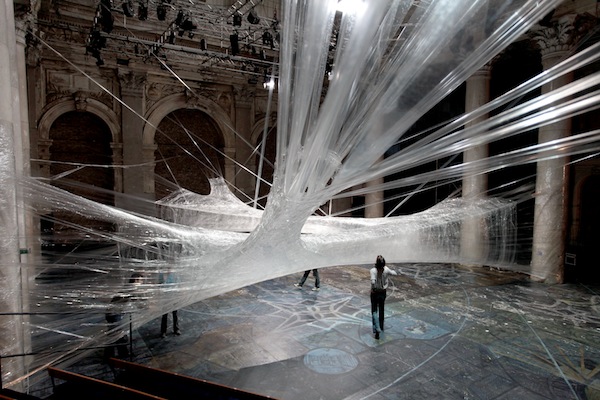 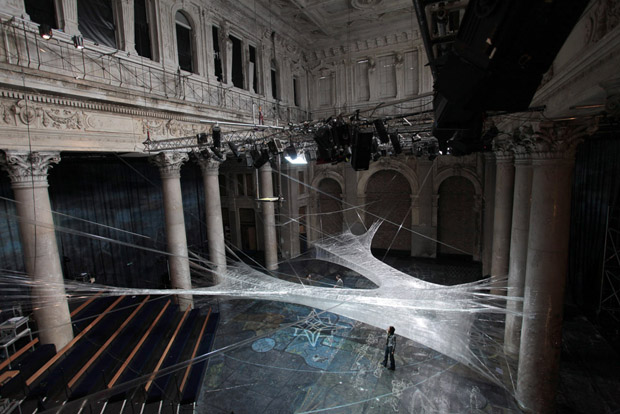 Really love the texture, look and site use/installation of this giant spiderweb/cocoon entirely made out of packing tape. Technically, I guess this is a design project of some sort? For me it is clearly an installation piece. Bonus points for it’s human scale and interaction/entry points.

More pictures and even a video at fast company. Also, surprisingly, Fast Company is a really good read, it’s on of my new favorite magazines.

“I have made this letter longer than usual, because I lack the time to make it short.” 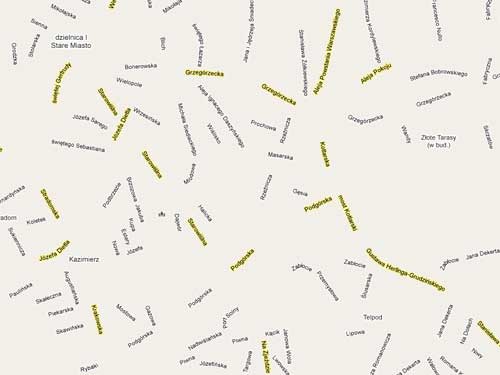 This project is an interesting variation on the idea of making an image out of words only, here is a map that uses only the map labels for presentation. I like the way you can see oceans and seas via large voids on the macro level and long streets and boulevards on the micro one. Also reveals surprises in the way the labeling technology (google maps based) is implemented when changing zoom levels.

I love to cook, but if I had to ask my vegetable to commit ritual suicide…