You know, while watching this I was just waiting for it to jump the shark.  Things kept coming dangerously close to the precipice. While pebbles would fall into the abyss and we stayed relatively on course, I was on board for the ride.  But then in the season finale we jumped the shark with flourish, like an olympic diver. It was almost magnificent if it hadn’t ruined a perfectly good sci-fi show.  I suppose I should reserve final judgement for season 2, but the flying snake really took the cake for me (spoiler alert! sorry…)

Up until then we had a reasonably good sci-fi meditation, with my fave striking visuals and stark palette that make for good film stills. On occasion it even grappled with some interesting scif-fi fodder and had enough oddball reveals to keep you coming back for more.  It was a good ride even if the ending so far, was too much for my liking. 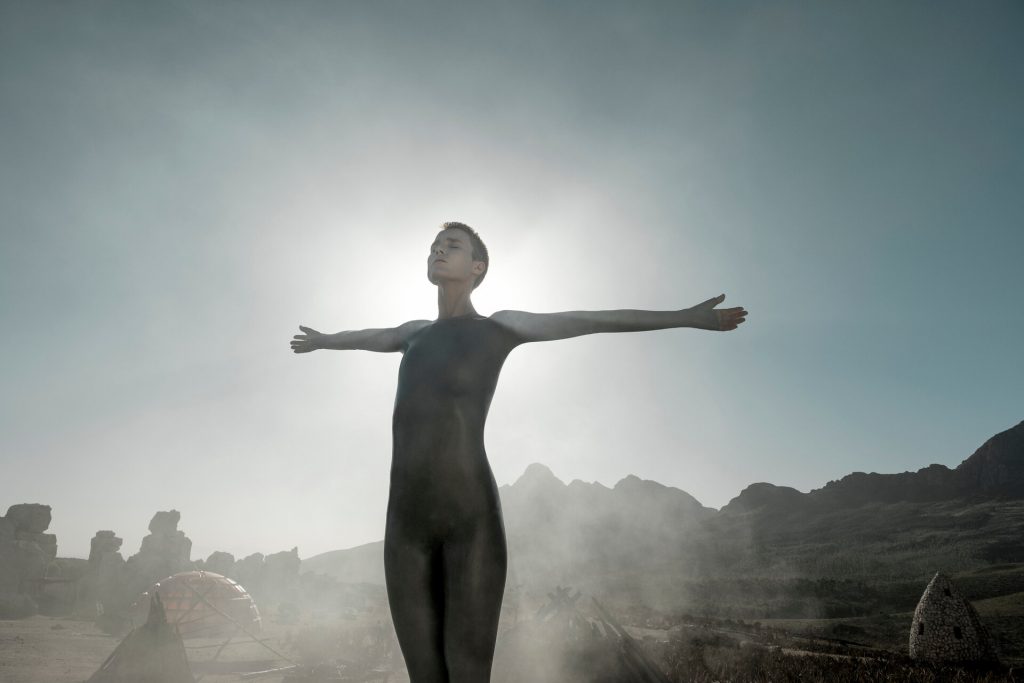 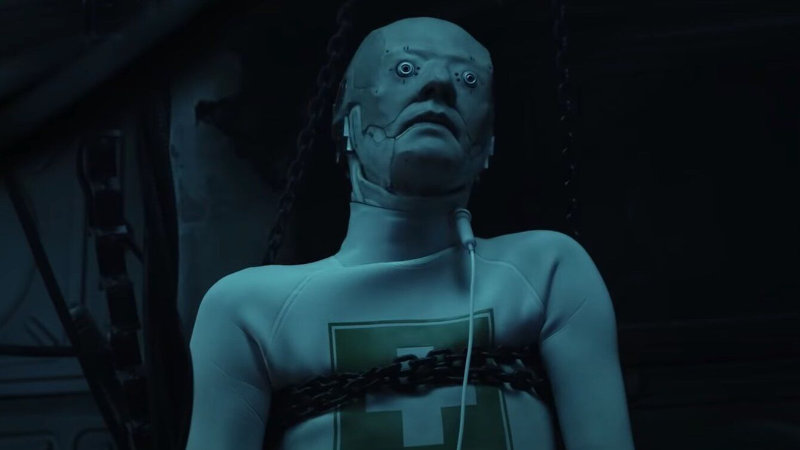 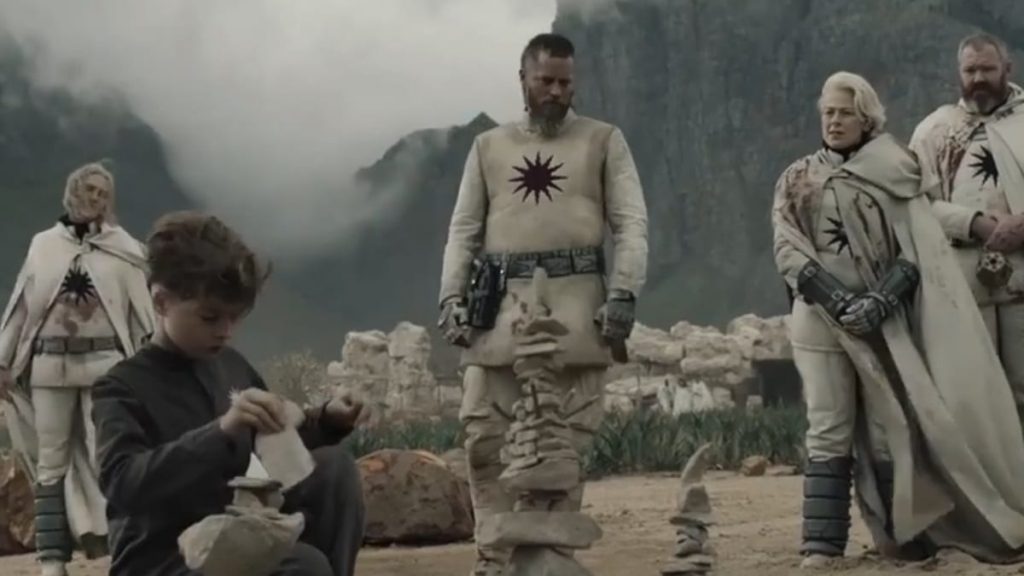 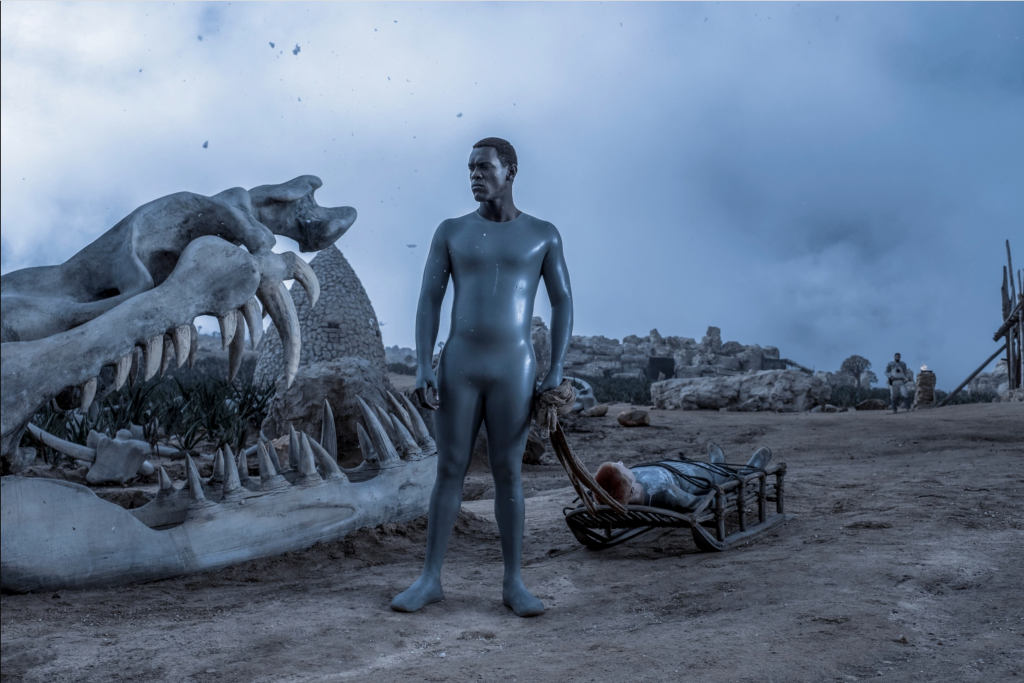