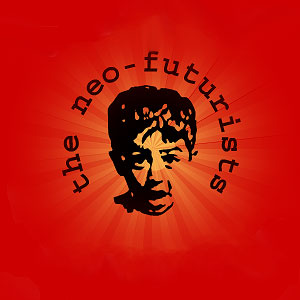 I attended the Future of Web Design Conference yesterday.  Overall I really enjoyed it. There were a lot of great and interesting speakers and the Roseland Ballroom in NYC was a picturesque setting (even if parts of it smelled like vomit, it is a concert venue after all).

Bridging the developer/designer divide was a theme that developed across presentations.  When these two sides have trouble communicating and working together it becomes a waste of resources and many good ideas can get lost.  It became clear that It is a pervasive problem in web development environments large and small. Even though, many of the speakers offered concrete solutions and stressed the importance of working together, it seems like miscommunication is almost inherent in this process because of the totally different types of thinking each side brings to the table.

I thought Paul Boag’s presentation was the most useful and informative.  He really brought the point across of how to fix the client/designer relationship that is also fraught with strife.  His presentation was titled Educating the client to say yes, but reallly, he educated us, the designers.  I also though Derek Powazek did a great job of presenting the jpys and pitfalls of crowdsourcing a topic that I find fascinating and have studied before.

My only critique would be that I really didn’t come away with any notion of what the future might bring.  What is the future of web design? However, I did learn a lot, even if I was familiar with a bit of the material. I really wished I could have attended some of the workshops.  They would have been more hands on and you would actually get to meet some of these gurus and visionaries.

I still have some learning to do when it comes to typography on the web. I came across this very informative and in depth slideshow (notes for a presnetation) by Jeff Croft.

| View | Upload your own

Don’t necessarily agree with everything (like keeping bullet points in the gutter) but obviously this guy knows what he is talking about. (via subtraction ) 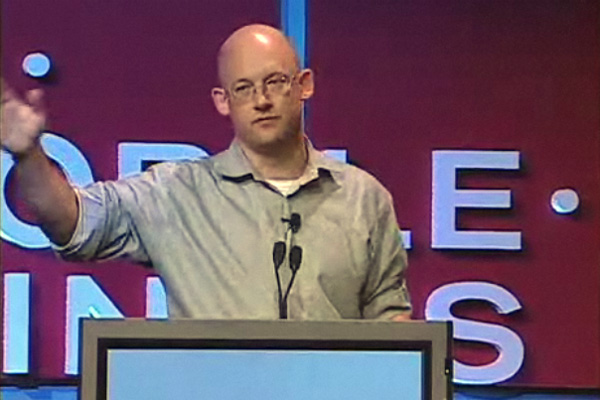 Clay Shirky is one of the smartest people thinking about and explaining the social effects of the interenet out there. Check out this video from the Web 2.0 Expo NY. Also if you haven’t already you should definately get his book Here Comes Everybody and read it cover to cover, it will explain all of those questions and thought bubbles that pop into year head as you traverse the internet landscape.